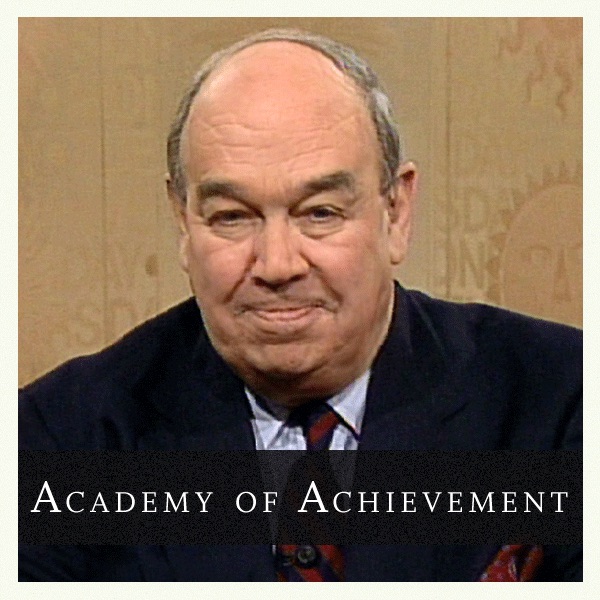 Charles Kuralt has been called "the poet laureate of the common man." For almost 30 years he wandered the back roads of America, finding inspiring stories in the lives of ordinary people in out of the way places. Throughout the 1960s and '70s, while the lead stories on the CBS Evening News were often about war, assassinations, pollution, poverty, and civil unrest, Charles Kuralt's "On the Road" segments showed America another side of itself. His stories were full of the splendors of nature and the simple decency of people going about their business in America's forgotten places. Cowboys, farmers, pilots, fishermen, poets, inventors, Kuralt found his heroes in all 50 states and in all walks of life. He began his career when television news was just beginning and, while still in his 20s, traveled the world covering the wars, riots and revolutions that make the headlines, but he will be remembered for the stories of people "doing wonderful things, quietly" that he brought into our living rooms, week after week. Charles Kuralt participated in the 1993 Achievement Summit in Glacier National Park and addressed the student delegates.