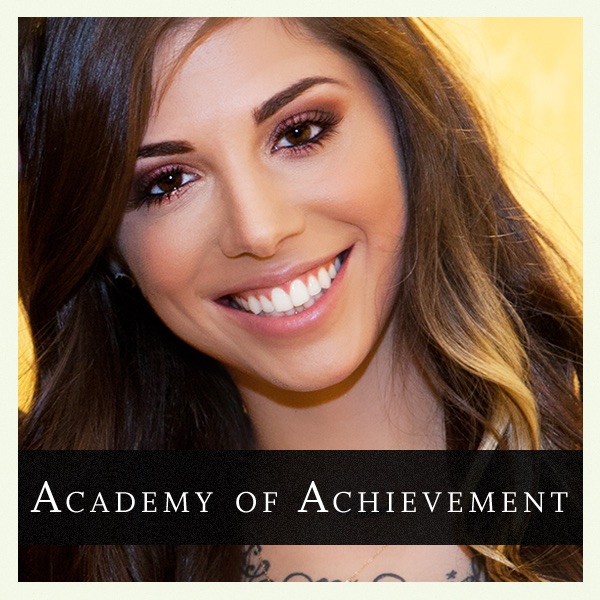 In a breathtakingly short time, songwriter Christina Perri has earned a reputation for combining infectious, memorable melodies with uncompromising descriptions of difficult emotions. Arriving in Los Angeles on her 21st birthday with one suitcase and a guitar, she struggled to find an audience, then shot to stardom in the summer of 2010, when her song 'Jar of Hearts' was played on an episode of the television show, 'So You Think You Can Dance.' Overnight, the song hit the Top 10 on iTunes and two weeks later, Perri was playing the song live on the popular program. A few days after her first television appearance, Perri signed a recording contract with Atlantic Records. She has since performed on some of the most popular television programs in the U.S., as well as in Britain and Australia. Her songs, such as 'Arms' and 'A Thousand Years,' have been heard in numerous television programs and in the film The Twilight Saga: Breaking Dawn. In 2011, she released her debut album on Atlantic Records, lovestrong, and embarked on a world tour. As a youth delegate to the 2012 International Achievement Summit, Christina Perri performed several of her compositions as part of the Banquet of the Golden Plate ceremonies, held at the Willard Hotel in Washington, D.C. This podcast features highlights of that performance, interspersed with excerpt from an interview with Christina Perri, recorded by the Academy of Achievement.