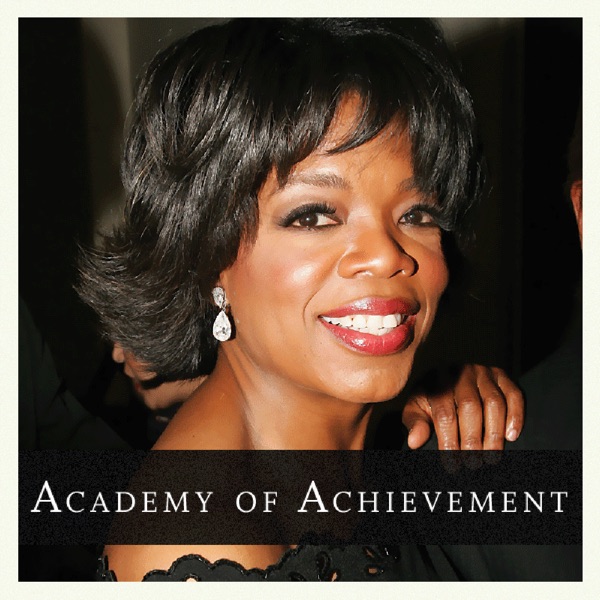 Oprah Winfrey's public speaking career began in 1957. At three, she was speaking in church, by her teens she was touring the churches of Nashville, reciting the sermons of James Weldon Johnson. Other children sang, Oprah talked. And she's still talking -- but to much larger audiences. The path that led from her grandmother's farm in Kosciusko, Mississippi to becoming the first African-American woman billionaire is a story of unwavering focus and unrelenting determination. Taught to read by her grandmother at an age when most children are only learning to talk, Oprah became a voracious reader -- a habit she retains to this day. Books became her outlet to the world and the basis of her passionate belief in education. An actress of uncommon talent, her first feature film, The Color Purple, brought her an Oscar nomination. Some call her lucky, but Oprah Winfrey doesn't believe in luck. She believes "luck is preparation meeting opportunity." Her rise from reading the news on a small radio station to being the first woman in history to own and produce her own television talk show proves her point. A seeker of truth in herself and in others, her empathy, honesty, and love of people have made her one of the most beloved women in America; a teacher who educates a devoted audience about subjects as varied as sexual abuse, divorce, children's issues, and countless other important subjects; a close friend who visits over 20 million homes a day.