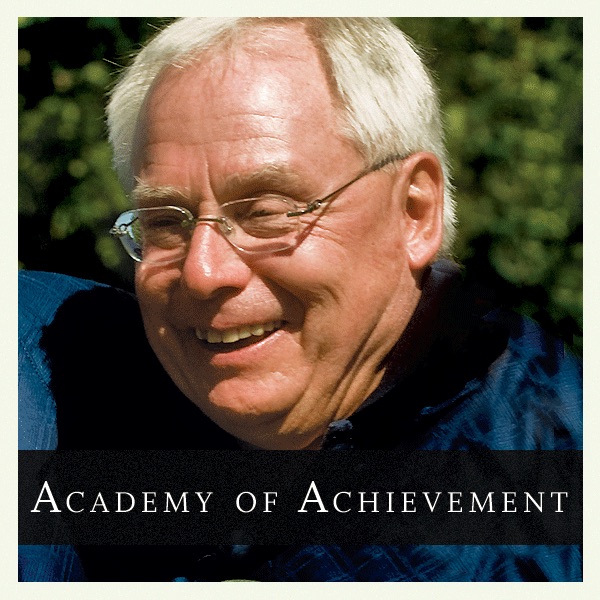 In 1966, anxious for a business of his own, George Gillett invested in the Miami Dolphins and became the team’s business manager. In 1968, with two partners, he bought the Harlem Globetrotters. In 1975, he sold his stake in the Globetrotters for $3 million and began looking for troubled companies that he could turn around quickly. His first deal, in 1978, was a string of UHF television stations in small markets. Gillett’s most dramatic turnaround began that same year when he took over a failing beef plant in Green Bay, Wisconsin. He focused the company on lean, low-cholesterol beef for the changing demands of the American diet, and sales soared. With a steady source of cash (his initial $240,000 investment produced more than $100 million in cash), he looked to invest in other enterprises. Utilizing junk bonds and financial leverage, he purchased a string of television stations (including the purchase of the WSM television station in Nashville with no cash and $42 million in notes) and the Vail and Beaver Creek ski resorts in Colorado. In 1992, Gillett’s companies sought Chapter 11 protection, but he salvaged the remains and soon re-launched his business empire, and stitched together a $1 billion food empire. In 2001, he purchased the famed Montreal Canadiens hockey team and their arena (which he then re-sold in 2009 for a reported $550 million to Molson Brothers). Gillett addressed the Academy student delegates at the 1988 Achievement Summit, at the peak of his success as a broadcasting entrepreneur and flamboyant corporate turnaround artist.