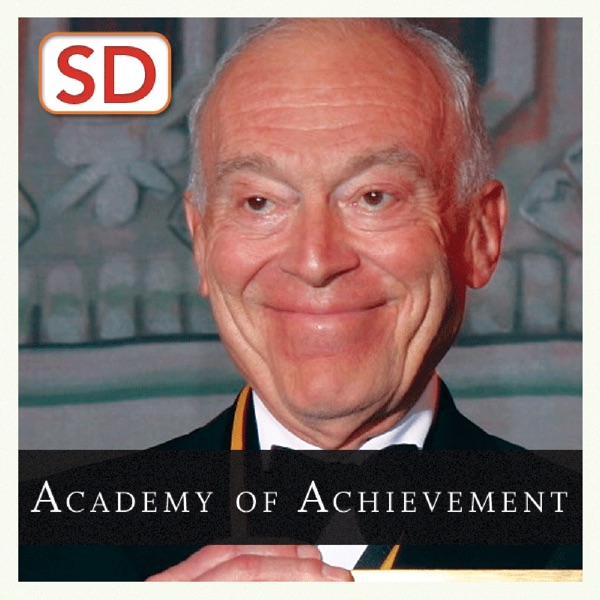 Leonard Lauder is a renowned businessman and philanthropist, the longtime Chairman and CEO of the Estée Lauder Corporation. He studied business at the University of Pennsylvania's Wharton School and at Columbia University before serving as an officer in the United States Navy. In 1958, he joined the cosmetics firm founded by his parents, where he created the company’s first research and development laboratory and initiated a wave of international expansion, beginning with the 1960 opening of an Estée Lauder account at Harrods in London. He introduced a wealth of new brands, including Aramis, Clinique, Prescriptives and Origins, and acquired others, such as MAC, Bobbi Brown and Aveda. Under his leadership, the company became a global enterprise, a leading manufacturer of quality skin care and hair care products, as well as cosmetics and fragrances. Leonard Lauder is also well known for his contributions to the arts, education, philanthropy and governmental affairs. In the 1980s, he served on President Ronald Reagan's Advisory Committee for Trade Negotiations. A passionate art collector, in 2008 Leonard Lauder made a donation of $131 million to New York's Whitney Museum of American Art, the largest gift in the museum's history. In this podcast, recorded at the Academy of Achievement's 2003 Summit in Washington, D.C., Leonard Lauder explores the concept of leadership with the Academy's student delegates, and defines the qualities he believes are essential for leadership in business, including decisiveness, fairness, trust and willingness to listen.