The Vicar of Wakefield by Oliver Goldsmith 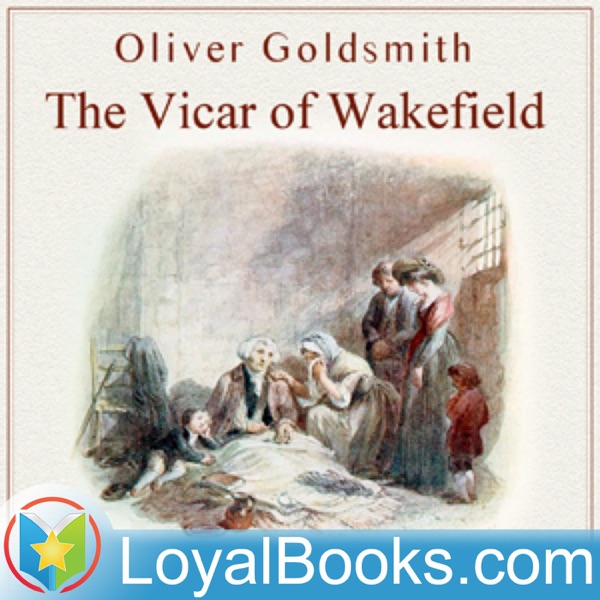 The Vicar of Wakefield by Oliver Goldsmith

Published in 1766, The Vicar of Wakefield follows the turbulent shift in the fortune and status of the Primrose family, as they must endure various setbacks that threaten their ultimate wellbeing and prosperity. Focusing on themes including family, prudence, resilience, religion, deception, marriage, and social status, the classic is regarded as Goldsmith’s most notable literary achievement. The novel centers on Dr. Charles Primrose, a benevolent and naive vicar, who together with his wife and six children lives an idyllic and comfortable life in the affluent town of Wakefield, owing their position to a smart investment. The upcoming wedding between their eldest son, George, and Arabella Wilmot, the daughter of a wealthy church dignitary, brings additional joy to the family. However, the potential marriage is threatened when Primrose shares his philosophies concerning marriage with Mr. Wilmot, whose views are contradictory to his own, as he is three times widowed and about to marry for the fourth time. At the same time, their bubble of happiness is burst when news reaches Primrose that he has lost all his money due to his merchant’s embezzlement. Consequently, George’s marriage is called off by Mr. Wilmot, and the Primroses are forced to move to a more humble parish, while sending George to London with the hope that he can earn an income to help his family recover from their financial misfortune. Subsequently, the Primroses settle in a house owned by Squire Thornhill, a roguish young man, who takes an interest in the vicar’s eldest daughter Olivia. Despite Thornhill’s notorious reputation, his interest in Olivia begins to spur hope, as the Primroses believe that such a union would save them from their current misfortune. Furthermore, the vicar befriends the kind but poor Mr. Burchell, who saves his daughter Sophia from drowning, and is promised hospitality. Experiencing the harsh tribulations of life, the Primroses must set aside their pride and remain united through every obstacle.An enduring piece of literature renowned for Goldsmith’s accurate descriptions, gentle irony, satire, and profound wisdom, The Vicar of Wakefield can be read both as a sentimental novel promoting innate goodness, or it can also be understood as a satire on the social and economical inequalities at the time. Nevertheless, the novel is sure to enthrall with its vibrant characters, unexpected twists, and melodramatic occurrences that are generously distributed throughout its pages.

The Adventures of Tom Sawyer by Mark Twain
Loyal Books