The Arabian Nights Entertainments by Unknown 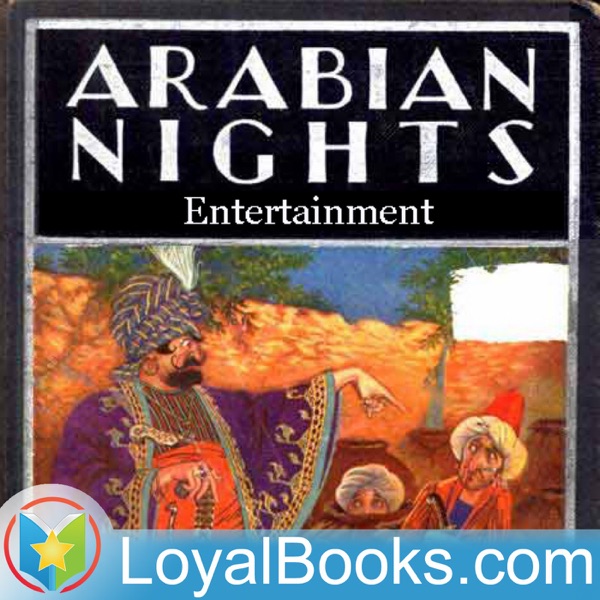 The Arabian Nights Entertainments by Unknown

A collection of folklore stories accumulated during the Islamic Golden Age, The Arabian Nights Entertainments has entertained and fascinated readers for centuries. The book centers on a frame story concerning the sultan Shahrayah and his wife Scheherazade, who cleverly narrates captivating stories to her husband each night in order to save herself from his retribution and live another day. As a result the book encourages the literary technique of a story within a story.The frame story begins when the sultan Shahrayar learns of his brother’s adulterous wife and subsequently discovers his own wife is guilty of infidelity. Overwhelmed by fury, he has his wife executed and in his moment of grief and bitterness declares that all women are the same. Hence begins his pledge to marry a virgin bride each night only to have her executed the next morning in order to prevent the possibility of betrayal. Accordingly, Shahrayar carries out his promise and executes many young women, until there are none left except for the daughters of his trusted vizier, whose responsibility is to provide the virgins. To his dismay and reluctance, his daughter Scheherazade steps in and offers herself as the next bride, however, Scheherazade devises a clever strategy in hopes of putting an end to the sultan’s wrath. On each night she begins to tell a story to the sultan, but does not finish it until the following night, which is then immediately followed by the beginning of another. Therefore, as she weaves one story into the next, she leaves the sultan in a state of curiosity eager to hear each story’s conclusion. Scheherazade tells stories on various topics including love, comedy, burlesque, fantasy, mythology, horror, destiny and many more.Apart from serving as a means of entertainment, The Arabian Nights Entertainments is notable for its didactic purpose, as many of the stories include moral lessons that genuinely stimulate the mind of the reader. Although most distinguished for its stories “Aladdin”, “Ali Baba and the Forty Thieves”, and “The Seven Voyages of Sinbad the Sailor”, the book contains many other stories which are appealing to both younger and older readers. Nevertheless, the book has remained a timeless piece of literature which has influenced many cultures and writers, and has been the inspiration for countless film adaptations.

03 – The Merchant and the Genie

04 – The Story of the First Old Man and the Hind

06 – The Story of the Fisherman

07 – The Story of the Grecian King and the Physician Douban

08 – The Story of the Husband and the Parrot

09 – The Story of the Vizier that was Punished

03 – The Merchant and the Genie

04 – The Story of the First Old Man and the Hind

06 – The Story of the Fisherman

07 – The Story of the Grecian King and the Physician Douban

08 – The Story of the Husband and the Parrot

09 – The Story of the Vizier that was Punished

The Red House Mystery by A. A. Milne
Loyal Books

The Adventures of Tom Sawyer by Mark Twain
Loyal Books

A Princess of Mars by Edgar Rice Burroughs
Loyal Books

Swanson vs. Schrute
Swanson Vs. Schrute