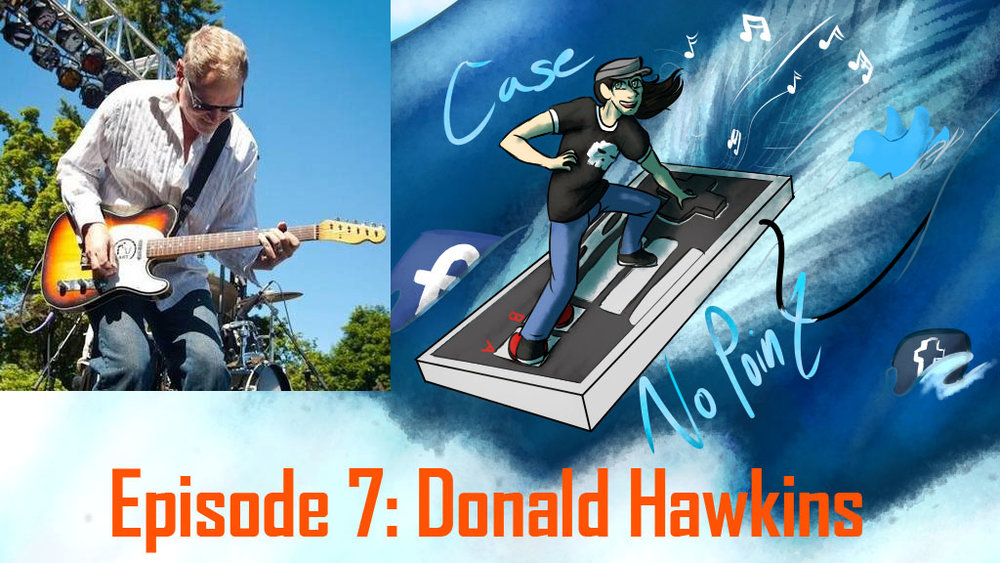 Donald Hawkins is a local singer songwriter here in Spokane, WA which is something that he and I share in common. Oddly enough, we both also grew up in Sacramento, CA!

I mastered Donald's upcoming album called "One and Done", and I am looking forward to the day when I can tell you where to find it. It isn't available yet, but you can check out some of his other music here:

Plus, Mr. Hawkins was nice enough to perform some songs live in studio for the episode! Included in the episode are acoustic renditions of "Free", "Shopping on the Moon", and "Come Back to My Senses".

Additionally, Donald and I are also working on a side project called Great Mimes with our mutual friend Andy Rumsey. This episode of the podcast also includes the premiere of a Great Mimes demo for our new song "I Lost Count". (We actually worked on the song after recording the podcast!)

So much fun! So much music! Give it a listen!