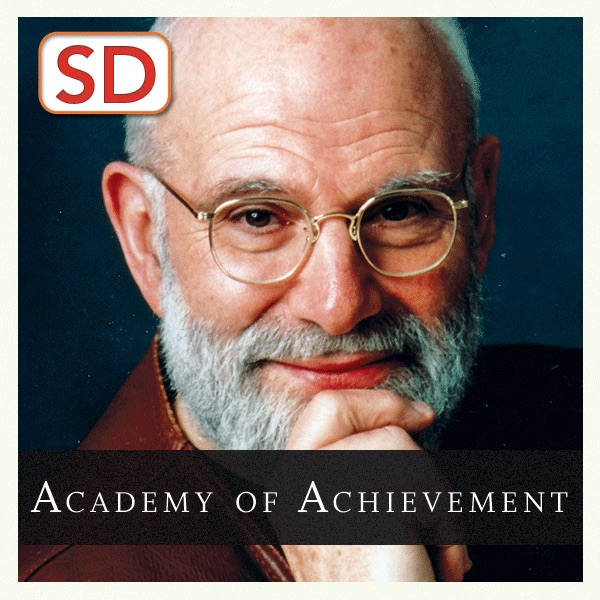 Dr. Oliver Sacks is an internationally renowned neurologist and best-sel1ing author. As physician and writer he is concerned above all with the link between body and mind; many of his books recount case histories from the outer limits of neurological experience. Born in London, England, he obtained his medical degree at Oxford and moved to the United States in the early 1960s. Since 1965 he has lived in New York City, where he is now clinical professor of neurology and psychiatry at Columbia University. In the 1960s, Dr. Sacks went to work in a Bronx charity hospital, where he encountered an extraordinary group of patients, many of whom had spent decades in strange, frozen states, like human statues. They were survivors of a great epidemic of sleeping sickness that swept the world between 1916 and 1927. Sacks was able to revive many of them through the use of the drug L-dopa, but their reactions to re-entering the world after four decades of unconsciousness varied greatly. They became the subject of Dr. Sacks's book Awakenings, which inspired an acclaimed motion picture, starring Robert De Niro and Robin Williams. One of Sacks's most widely read books, The Man Who Mistook His Wife for a Hat, describes extraordinary perceptive disorders arising from injuries to the brain. His other books include Seeing Voices, An Anthropologist on Mars, and The Mind's Eye. Dr. Sacks addressed the Academy of Achievement at its 2000 gathering in Scottsdale, Arizona. In this podcast, recorded on that occasion, he describes three passions that have significantly influenced his life since childhood: his fascination with the physical sciences; reading and writing in all genres; and the hearing and telling of stories. He describes the enchantment of the sciences and compares scientists to artists. Medicine, he proposes, is concerned with the stories of human lives, and how they relate.

Portland Countdown: A Series of Conversations on Parkinson’s Disease with Dave Iverson & Jon Palfreman
World Parkinson Coalition with support from the Parkinson’s Resources of Oregon