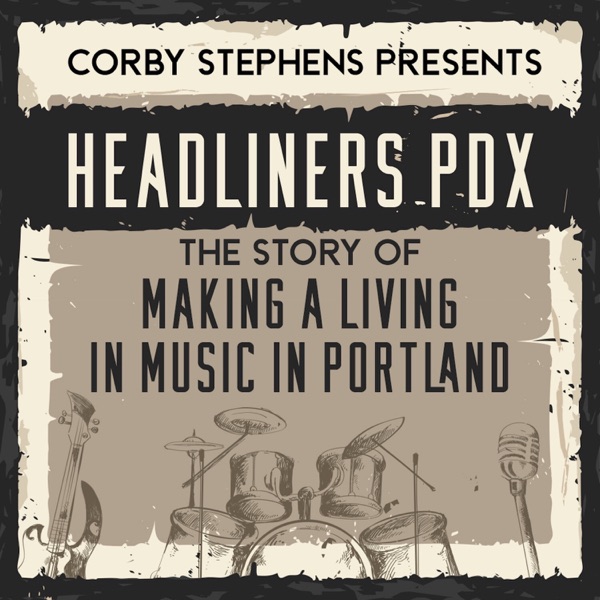 The Story of Making A Living In Live Music In Portland, OR.

In the 1960's - 1980's a person could make a living playing music in and around Portland, OR. Then something changed. But what?

This podumentary is not going to be a historical listing of names and places for the same of making lists. That's been done and done well. It is going to tell the story of what life was like being a professional musician at that time, and maybe why it is much more difficult now.

We will be sharing interviews with the people who were there; some well known, some not so much. Either way, they have testimony to share, and that's what we're after.

As a podcast documentary, this series will have a beginning and an end; it will not go on indefinitely. We hope it will have a "Ken Burns" vibe to it, following the threads of bands, venues, and people over time, and seeing what kind of story gets woven together.

Healthy For Men
The River Group