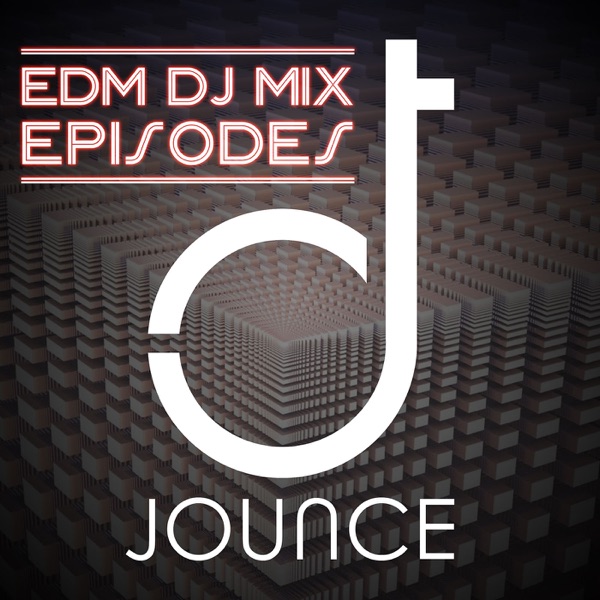 If you cancel now, you’ll continue to have access to members-only perks until Jun 03, 2020. Come back anytime!

Your subscribe was successfull. It’s nice to have you as a member!