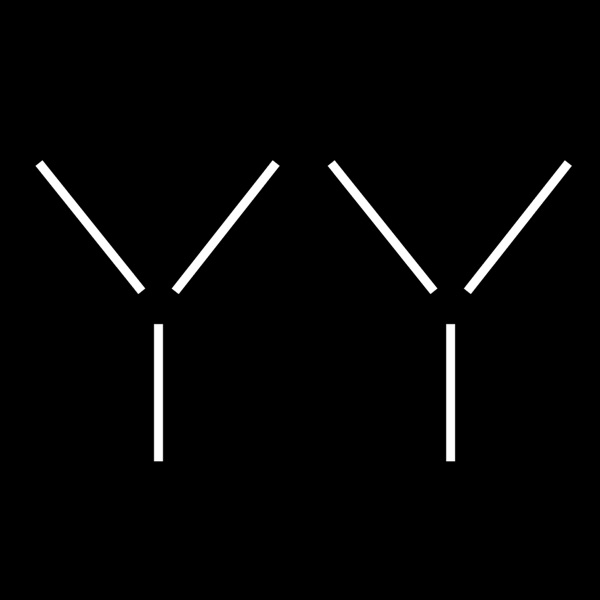 Belgian Gary Moreno Lopez , DJ / Producer Gary Leroy , grew up in Barcelona, currently based in The Netherlands.He started as a DJ in Barcelona 22 years ago in a different style in several clubs of the area of Barcelona.He was the winner of the club "Mesigual" DJ contest in 2009, one of the most important contest of the moment on this style. Always a trance lover, he started playing this genre in 2010 and producing in 2015.Looking for a future in the music industry and improve his production skills, he decided to move to The Netherlands on 2016, Where he is spending long days working hard in the studio.At the end of 2016 he released his first track "XANAC" with TFB recordings. He also released remixes at D-Max recordings, Melancholy records and Sorcery records.On 2017 his career as a producer grew up very fast releasing original tracks with different labels, He is improving his sound in every new track and finding his own sound, a mix of tech trance with a psy touch.He started his own live recorded radio podcast named "I'm a Deejay" on January 2018,Next to that he made some special guest mixes for several radio programs around the “trance” world.At the same time he was sharing line ups with some great artists like Darren Porter, Billy Gilles, Asteroid, Alessandra Roncone, Tojax, Richard Tanselli, Richard Low and many more.Nowadays his career doesn't stop, releasing new originals on State Control records and Redux recordings.His latest tracks “Symbiosis” Astriod & Gary Leroy original mix on David Forbes Aria digital recordings and “Illumination “ Caymen, Gary Leroy remix at Pracktical recordings approves that Gary Leroy is working his way up, the future will continue to bring more music from this driven and versatile artist.

Music For The Dancefloor Episode 1

Gary Leroy Presents The Best Of 2018

Music For The Dancefloor Episode 1

Gary Leroy Presents The Best Of 2018