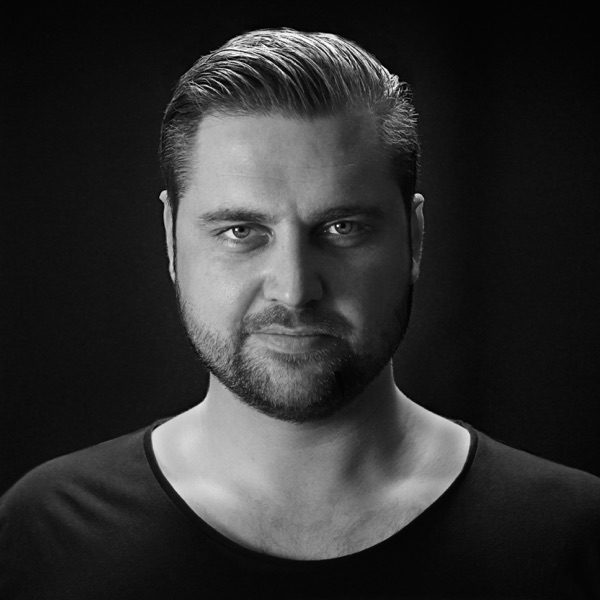 promos: promoplf@gmail.comBiographyFor over ten years now, the name Patric La Funk has been a guarantee for emotion-packed electronic dance music, with a diversity that spans through the whole spectrum of the genre. With tracks like “Autosave” and gigs in some of the most renowned clubs in the world, Patric has become a top player on the international music scene.Energy filled tracks and crowd moving live sets have become a trademark for the man named Patric La Funk. Gigs all over the world and shows with his friend and superstar DJ Fedde Le Grand, regular appearances at iconic clubs Pacha and Space Ibiza plus his residencies at Cocoon Club and the Swiss Street Parade followed by the number 1 club hit “Autosave”, established him as one of the most recognized DJs and producers world wide. Equipped with his own special understanding of the club goers’ desires, Patric continues to work on his career as a DJ and Producer and a long list of hits is the result. Patric now has numerous dancefloor releases to his name on quality labels like Flamingo (Fedde Le Grand), Toolroom (Mark Knight), Mixmash (Laidback Luke) and Doorn (Sander Van Doorn). “Autosave” (Flamingo Rec.), his biggest hit to date, catapulted him to the top of the Beatport charts, gave him a number 1 on the Buzzcharts in the UK , a top ten DDC placing and rank 28 in the Beatport ‘Best of ‘in 2011. Other tracks of his did just as well: With “Restless”, he got to number 2 in the Beatport charts, “Icicle” went to number 11 and “Tenderloin”, “Blizzard” and “Time and Time Again” regularly reached the Beatport genre charts and received support from top DJs such as Tiesto, David Guetta, Laidback Luke to name a few. Alongside the passion he puts into his productions, Patric La Funk puts a lot of energy into his Dj-ing. Be it at Cocoon, Space, Minsitry of Sound in London, Pacha, at the Loveparade, Nature One, the Streetparade, Miami Music week or in the many clubs on any continent, he always has the party crowd wrapped tightly around his finger when he’s behind the decks. His tours have taken him to all four corners of the earth, including places like Beijing, Bangkok, Russia, Africa, USA and to Australia with Fedde Le Grand. His impeccable DJ reputation regularly wins him invitations to play alongside the dance music elite such as Tiesto, Sebastian Ingrosso or Axwell. The future is looking bright for the 29year old. In 2012 he signed an exclusive international label deal with EMI Music, home to some of dance music most successful artists such David Guetta, Deadmau5 and Swedish House Mafia. Patric La Funk is the first German artist to join this exclusive global major dance music network. His first release together with his longterm production partner DJ Delicious, "Smile", is scheduled for early summer 2012. …And that’s the way it’s gonna be! Thanks to the collaborations with Fedde Le Grand and EMI Music, the way things are heading, the name Patric La Funk will be a name to remember in 2012…Fans watch out, here he comes!!