The History of Hip Hop 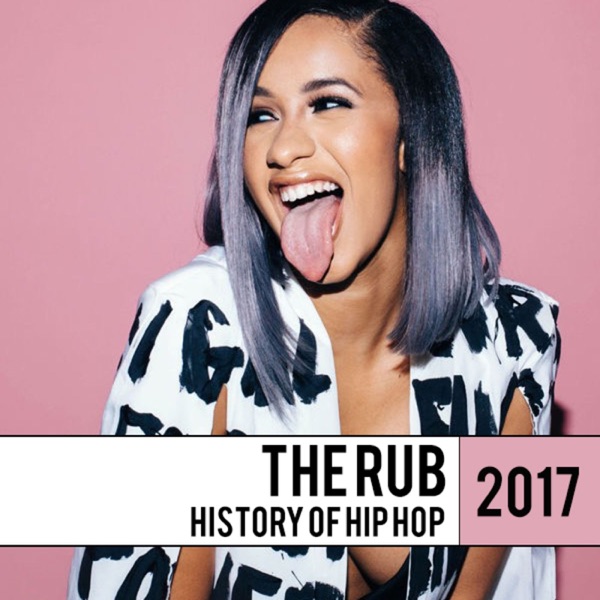 The History of Hip Hop

Beginning in 1979, the Reagan decade is counted down with each years pop hits, underground club classics, and obscure gems. Youll start with the genres block party roots in the South Bronx with Grandmaster Flash and work your way through its mainstream acceptance with Run D.M.C. and LL Cool J. Get ready for the boombox breakdance era of early rap in New York City. Its the History of Hip-Hop: The 80s.After a tour of the 80s, the crew digs into the genre as it becomes a pop culture phenomenom in the 90s. Starting with the jazzy samples of the Native Tongues movement in the early part of the decade, with groups like A Tribe Called Quest and the Jungle Brothers, the series moves into the gangster pop of the East Coast/West Coast rivalry. Theres plenty of Biggie, Tupac, Dre, Snoop, Wu-Tang, Jay-Z, club classics, forgotten singles, the start of the indie era with Rawkus, and flavors from different parts of the country as the genre expanded to the South.After a tour of the 80s and 90s, the crew digs into the recent past with the millenium decade. As the genre reached commercial success in the last decade, its sound would touch everything that was pop. Get ready for 50 Cent, Kanye West, The Neptunes, and The Dirty South taking over Americas airwaves.

More from The Rub