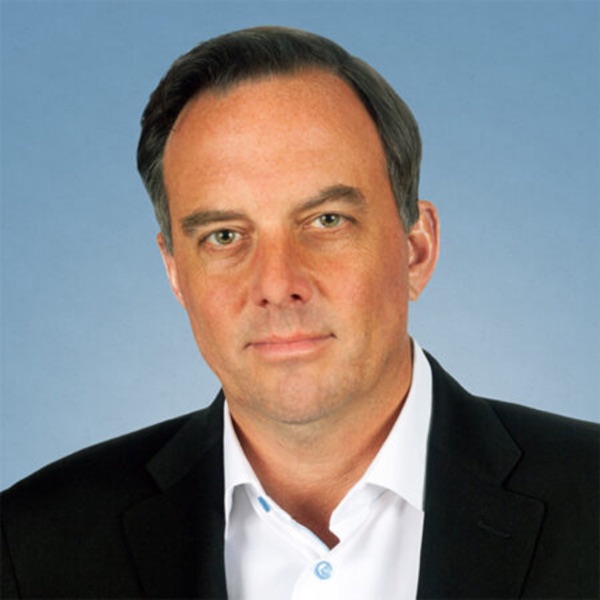 The world is a complicated place. You need someone to expose the political fakers, fixers and takers, and cut through the mindless chatter and misdirection to make sense of it all. That person is Dan Proft and this is the Dan Proft Show.

Politicians take positions. Proft makes arguments. He's studied the western canons. He's read the books. He's seen every episode of "The Simpsons." From DesCartes to Cartman, Willy Loman to Groundskeeper Willie, he's the Firing Pin to William F. Buckley's "Firing Line" here to spark robust dialogue and see who can employ the most arcane (pop) cultural and artistic references to support their points of view.

Entrepreneur, editorial contributor to the Chicago Tribune, former Republican candidate for Illinois Governor, and morning drive radio talk show host with AM 560 The Answer in Chicago (560TheAnswer.com). He speaks truth to his audience with popular political commentary and provocative interviews with deep thinkers and solutionists.

Neanderthal thinking of the left

Neanderthal thinking of the left

More from The Dan Proft Show