One on One with Kevin Powell 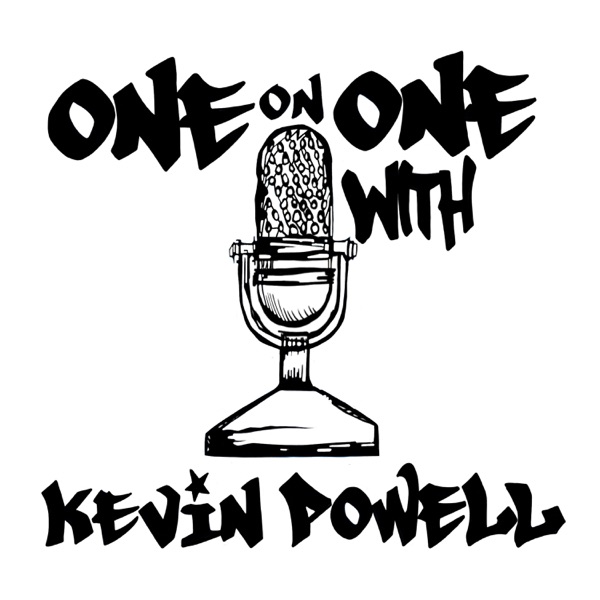 One on One with Kevin Powell

“One on One with Kevin Powell” is hosted by a leading American voice on politics, community, history, culture, the arts, and music. An acclaimed writer, public speaker, and activist, Kevin is also the author of 13 books, including his autobiography, The Education of Kevin Powell: A Boy’s Journey into Manhood. He lectures across the United States and globally on race, diversity, leadership, pop culture, manhood, and major social issues of this century. And his writings have appeared in The Washington Post, ESPN, CNN, The Guardian, NPR, British GQ, The New York Times Style Magazine, HuffPost, Utne Reader, and The Baffler. One of his upcoming books will be a biography of hip-hop icon Tupac Shakur, who Kevin interviewed many times for Vibe magazine.