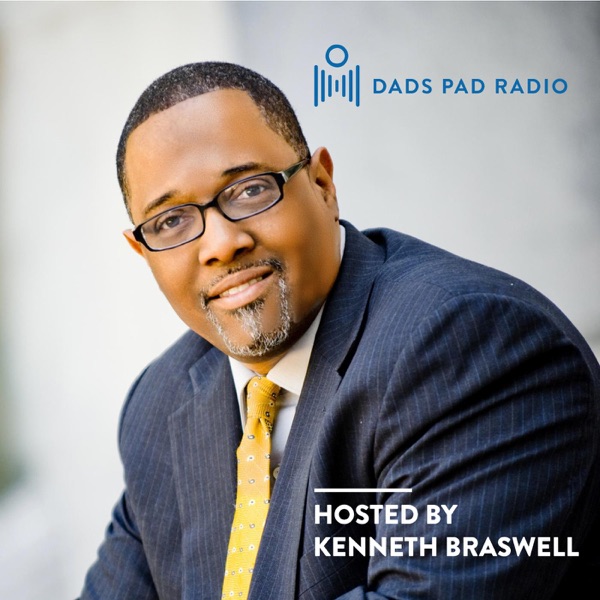 With over 24 years of community development experience, Braswell is the executive director of Fathers Incorporated, a company he formed in 2004. Since its inception, the agency's main focus has been on the development of support services for fathers through the capacity building of not-for-profit organizations and education of the broader public, to include policy makers, government, business, faith-based and philanthropists. In 2011, Braswell changed the agency's mission to become the number one promoter of responsible fatherhood in an effort to change how our society views men and fathers.Braswell is a national motivational speaker, trainer and emerging filmmaker. Currently he is filming his newest documentary, "Spit'in Anger" that explores the anger in young black males impacted by fatherlessness. Braswell has also authored “When The Tear Won’t Fall–One Man's Journey Through the Intimate Struggles of Manhood and Fatherhood." His long-time radio show was recently was renamed as "Ties Never Broken-OnAir!" to match the agency's campaign of the same name. The show is now part of the Tavis Smiley Network on BlogTalkRadio. Braswell is also a contributing writer for the online version of Ebony magazine. He has been in Time, New York Times, Ebony, CNN, the Atlantic, Huffington Post, Essence, and NPR. He has also appeared on the Rickey Smiley Show, Michael Baisden and Russ Parr, to name a few.Braswell is also the director of the National Responsible Fatherhood Clearinghouse and a member of the National Fatherhood Leadership Group. From 2006-2011, Braswell served as the director of the New York State Fatherhood Initiative, where he managed over $11 million in programs; served nearly five thousand non-custodial parents, and assisted in the facilitation of a $1 million comprehensive evaluation and the implementation of the NYS Noncustodial Earned Income Tax Credit. Mr. Braswell is the father of four beautiful children.

Daughters of Men: The Importance of Fatherhood and Girls

When Love Hurts: Making Your Pain Your Foot Stool

Daughters of Men: The Importance of Fatherhood and Girls

When Love Hurts: Making Your Pain Your Foot Stool

THIS IS REVOLUTION >podcast
bitterlake