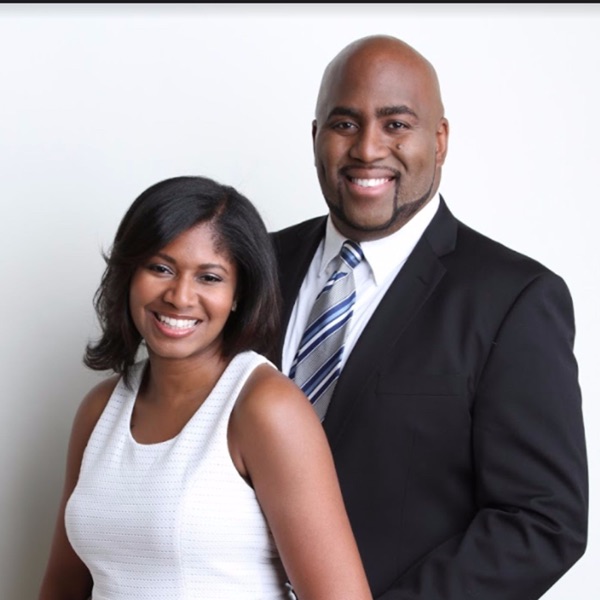 The Impact Center Church3011 Rainbow Drive, Suite EDecatur, GA 30034470-231-5444Pastor Jon-Michael McKinney, an anointed servant of the Lord, is a native of Columbus, GA. To experience the ministry of Pastor McKinney is an experience of impartation, revival, change, impact, and edification. Among many things, he is anointed to empower the people of God through his revelatory preaching, teaching and keen prophetic gifting which brings insight into the lives of many. His ministry has reached various churches, schools, revivals, and conferences; crossing denominational barriers, where he has reached and touched the lives of thousands of people including youth, teenagers, young adults and adults throughout his 16 years of ministry experience. He was licensed into the ministry under Dr. Ann L. Hardman of Faith Worship Center International, in Columbus, GA, in November 2000, ordained an Elder, at True Vine Ministries under Apostle Christopher Abernathy in 2008, and after returning back to Faith Worship Center in 2013, later founded and launched The Impact Center Church in 2015, where he currently leads, alongside of his wife, Jet'aime McKinney, who serves as Lead Intercessor & Worship Leader of The Impact Center Church. He earned his Bachelors Degree in Business Administration from Ashford University, and is currently completing a Master of Theology Degree (ThM) at Andersonville Theological Seminary. While at Faith Worship Center International, he served as a Praise & Worship Leader, Prophetic Team Member, and Elder. There, his main assignment was prophetic training/teaching, while his prophetic ministry was and is marked by accuracy, detail, healing, and confirmation. Jet'aime McKinney began her pursuit in ministry serving on the praise & worship team at her local church, as well as teaching within the youth ministry. Her passion for assisting women with their pursuit of God and balance in life led her to begin a women's ministry group called "Consumed", which seeks to cater to various needs of the Christian woman of all walks of life. She studied History at Columbus State University, and currently works as a Behavioral Therapist for special needs children.

If you cancel now, you’ll continue to have access to members-only perks until Feb 24, 2020. Come back anytime!

Your subscribe was successfull. It’s nice to have you as a member!