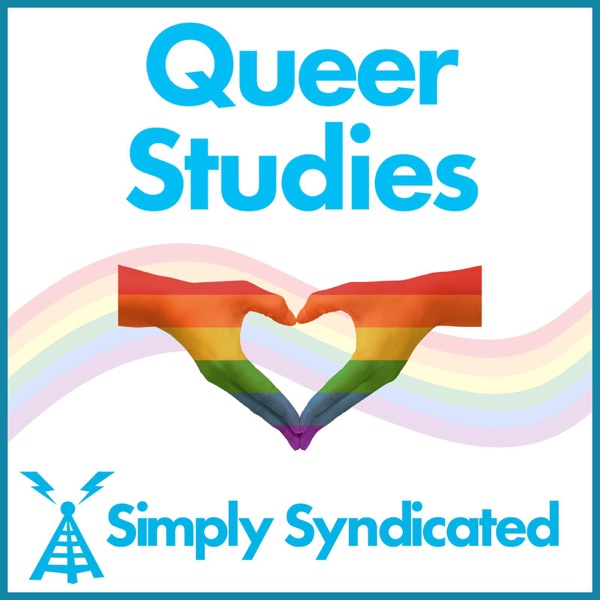 LGBTQ is quite a handful of letters, yet it represents at least 9 million people in the US alone, and that was as of 2011. There are certainly millions more people under the rainbow flag in the world today, and millions more being born every year. Yet straight, cisgender people tend to know very little about what LGBTQ folks go through every day. And that’s where Queer Studies begins. This show seeks to educate straight/cisgender folks about how to be good allies to the LGBTQ community. People tend to fear what they don’t understand, but once you understand someone, it is very hard to be afraid of that person, and that is our goal. To reduce fear through knowledge. To show that LGBTQ people are just that…people. We all do the same goofy stuff, it’s just that some of us do that stuff in a slightly different way, and there is no need to be afraid of each other just because of who we love, or what gender (or lack thereof) we feel ourselves to be. We can’t promise that this show will always be easy to hear; sadly there is a lot of hate and fear that has to be addressed, but we can promise that our goal will always be to bring the straight/cis community and the LGBTQ community together through understanding, tolerance, and love. Rick is a teacher at a small, private college in Florida, and identifies as a heterosexual male. He has been a Theatre professional for most of his life, and while he has been an LGBTQ advocate (albeit unwittingly) for as long as he can remember, this whole activist thing is new to him. He has also been a podcaster since 2008, and has appeared on numerous shows here on the Simply Syndicated network. Casper is a senior in college, majoring in Theatre with minors in Women’s & Gender Studies and Creative Writing. He identifies as bigender, and is active in her school’s LGBT community; he has been an executive officer for the Queer-Straight Alliance for three years, and co-founded the school’s first transgender support group with some of the other members. He has several years experience as an activist and studies queer history in her spare time. Casper is most passionate about issues of LGBT representation, and hopes to pursue a career in television.

1. Pleased To Meet You

1. Pleased To Meet You

Movies You Should See
Simply Syndicated

Do Ask Do Tell
Simply Syndicated