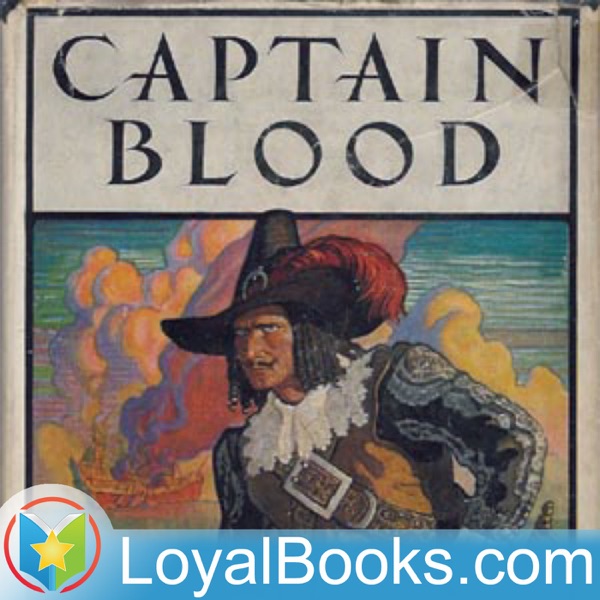 An adventure novel with an unexpected hero, Captain Blood follows the unintended journey of chivalrous and well-educated gentleman Peter Blood, who without much choice was plunged into the world of piracy forcing him to leave his tranquil lifestyle behind. Sabatini first introduced his protagonist in a series of eight short stories published in magazine installments, until later weaving them together in 1922 as a novel. Set in the late 17th century, the novel begins with the image of Peter Blood, a physician, casually attending his geraniums and smoking a pipe. However, things in the quiet town of Bridgewater are everything but ordinary. The town is in the midst of the Monmouth rebellion and despite not wanting to take part in the matter, Blood’s duty as a doctor prevails as he goes to tend the wounded rebels. Unfortunately for Blood, his duty of caring for the wounded is seen as aiding the rebellion and after being put to trial, he is unjustly convicted of treason and sentenced to slavery. Following his imprisonment and services to the malignant Colonel Bishop, Blood plans an escape with fellow captives from their miserable conditions and treatment. Fortunately, all is not gloomy in the life of the protagonist, as he also experiences the enchantment of love as he becomes acquainted with Bishop’s kind-hearted niece Arabella. Captain Blood is marked by its exciting high seas adventures, exotic locations, historical elements, clever characters, romance, and its generous contribution of swashbuckling. Cast away from his tedious lifestyle as a physician, Blood must rise and take responsibility as his character develops to fit the description of the very rebel he initially opposed. Apart from creating an interesting piece of literature, Sabatini shows his determination for precision as he keeps the historical background in the book as close to the actual events as possible. Moreover, the memorable characteristics of the protagonist leave readers returning to his gripping adventures. A tempting fusion of love, high seas adventure, swashbuckling, and clever maneuvering allures one to capture every detail in this classic.

The Red House Mystery by A. A. Milne
Loyal Books

The House of Grey
Collin Earl