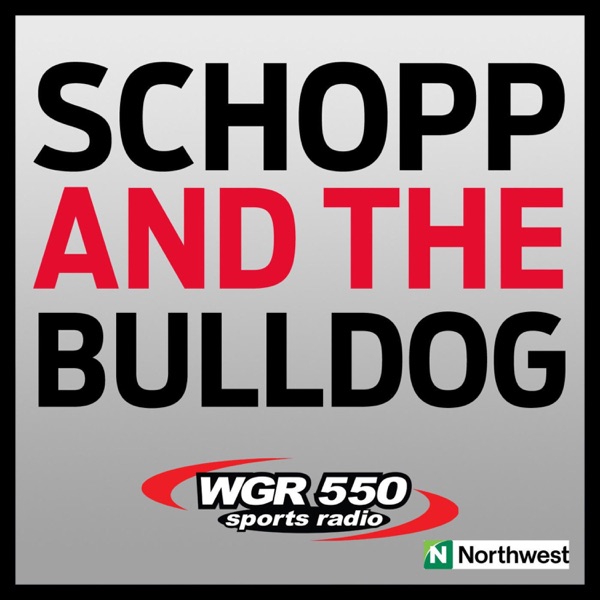 Sports talk should be entertaining and informative, which is why Schopp and the Bulldog control the WGR 550 airwaves every weekday from 3-7 p.m. Chris "The Bulldog" Parker bleeds Buffalo and is as passionate about the Sabres and Bills as any listener to our radio station. Mike Schopp keeps the callers in line while dishing out his unique perspective and opinions, and creating on-air fantasy drafts of anything from favorite candy and meats, to actors, presidents and bands. Bills reporter Sal Capaccio appears daily on the show covering every move the team makes like nobody else!

The top-notch weekly guests include:

Together for 10 years, Schopp and the Bulldog are the No. 1 most listened to talk show in all of Western New York.

Schopp and the Bulldog On-Demand Audio is presented by: Northwest - Where people make the difference.