Selena: A Star Dies in Texas 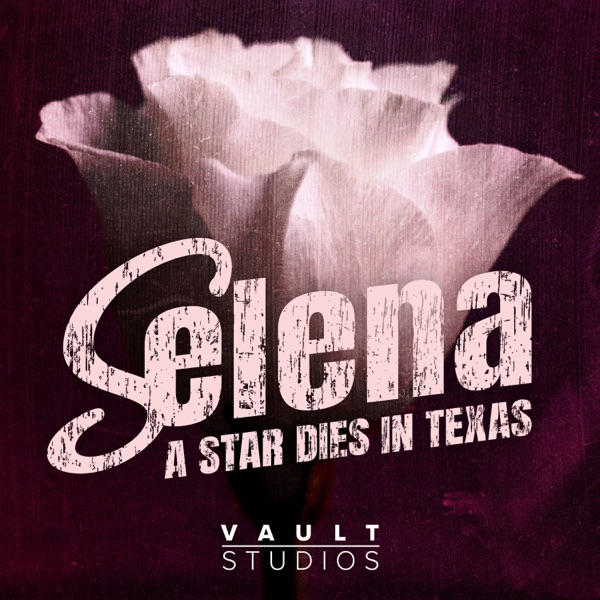 Selena: A Star Dies in Texas

Twenty-five years ago, Selena Quintanilla-Perez was already a legend in the Tejano music world and on the verge of superstardom. But on March 31, 1995, Selena’s close friend Yolanda Saldívar pulled a gun from her purse and fired a single bullet. Selena was pronounced dead a short time later. Selena’s murder left her family, friends and fans around the world stunned, heartbroken and speechless. In the days, months and years that followed, one question would linger: "why?" Why would someone who claimed to be the singer’s best friend, someone so close to her, choose to end her life? What events in the hours and days before the murder led Saldívar to kill Selena? With access to an extraordinary archive of rare and never-before-heard audio, VAULT Studios, the network behind Bardstown and The Officer’s Wife, brings you the story of a superstar, a superfan, and the shocking murder that ended the life of a bright young star.Selena: A Star Dies in Texas is produced in collaboration with Kiii-TV in Corpus Christi, KHOU in Houston, WFAA in Dallas, KENS5 in San Antonio and our network of TV stations across Texas.

Selena: A Star Dies in Texas launching May 6

The Trial of Yolanda Saldívar | 4

Gone But Not Forgotten | 6

Selena: A Star Dies in Texas launching May 6

The Trial of Yolanda Saldívar | 4

Gone But Not Forgotten | 6