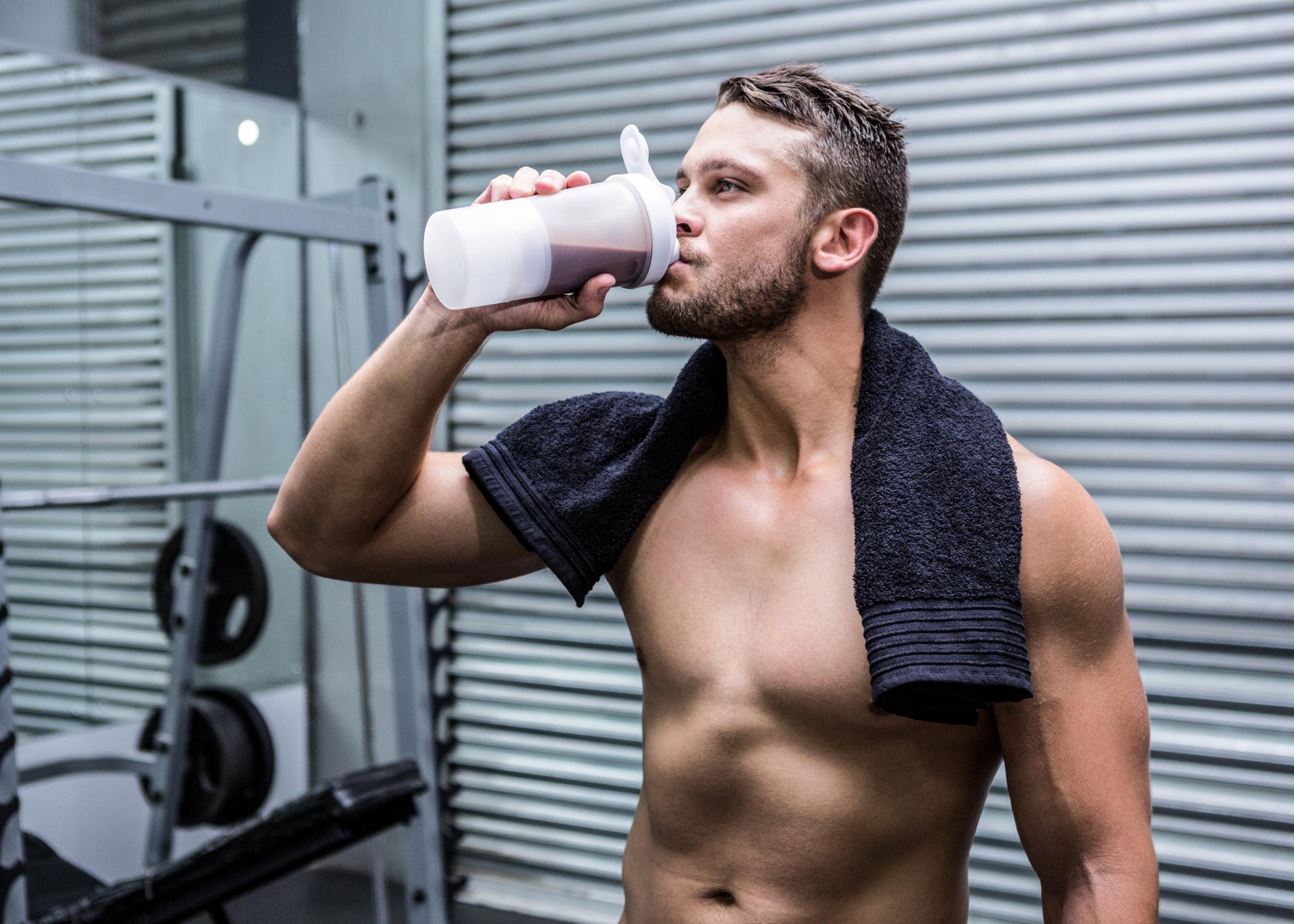 Peter Attia, MD (@PeterAttiaMD), the founder of Attia Medical, PC, a medical practice that focuses on the applied science of longevity and optimal performance, wants you to aim to be a "kick-ass 100 year old."

You knew that Penn Jillette (of Penn and Teller) was a magician, but did you know he made 100+ pounds disappear? Listen here.

Listen to Dr. Dominic “Dom” D’Agostino (@DominicDAgosti2), a Senior Research Scientist at the Institute for Human and Machine Cognition, talk about ketosis-- the scientific processs behind the incredibly popular Keto Diet.

#117: Dom D'Agostino on Fasting, Ketosis, and The End of Cancer5 years ago

Charles Poliquin (@strengthsensei) is one of the best known strength coaches in the world. Increasing testerone and sex drive? Guys, this one's for you.

Peter Attia, M.D. — Fasting, Metformin, Athletic Performance, and More | Brought to you by HumanN's BeetElite and Peloton. Dr. Peter Attia (peterattiamd.com, TW: @PeterAttiaMD, IG: @peterattiamd, FB: @peterattiamd) is a former ultra-endurance athlete (e.g., swimming races of 25 miles), a compulsive self-experimenter, and one of the most fascinating human beings I know. He is one of my go-to doctors for anything performance or longevity-related. He is also easily the best quarterback and sherpa for the US medical system I've ever met. But here is his official bio to do him justice: Peter is the founder of Attia Medical, PC, a medical practice with offices in San Diego and New York City, focusing on the applied science of longevity.The practice applies nutritional biochemistry, exercise physiology, sleep physiology, techniques to increase distress tolerance, lipidology, pharmacology, and four-system endocrinology to increase lifespan (delaying the onset of chronic disease), while sim...

Penn Jillette on Magic, Losing 100+ Pounds, and Weaponizing Kindness | Brought to you by Brave and LinkedIn Jobs. "One of the biggest challenges we face is staying kind with profound disagreement—and staying kind when a mechanism has been set up to make money and power out of hate." — Penn Jillette Penn Jillette (@pennjillette) is a cultural phenomenon as a solo personality and as half of the world-famous, Emmy Award-winning magic duo and Las Vegas headliners Penn & Teller. Together since 1975, Penn & Teller's live show spent years on Broadway and is now the longest-running headliner show in Las Vegas where it plays nightly at The Rio All-Suite Hotel & Casino. The pair has been awarded Las Vegas Magicians of the Year an amazing eights times. As part of Penn & Teller he has appeared on hundreds of shows, from The Simpsons and Friends to Billions. He recently co-wrote an episode of the Emmy-winning Netflix series Black Mirror. He co-hosted the controversial Showtime series Penn & Te...

#117: Dom D'Agostino on Fasting, Ketosis, and The End of Cancer

Dr. Dominic “Dom" D’Agostino(@DominicDAgosti2) is an Assistant Professor in the Department of Molecular Pharmacology and Physiology at the University of South Florida Morsani College of Medicine, and a Senior Research Scientist at the Institute for Human and Machine Cognition (IHMC). He has also deadlifted 500 pounds for 10 reps after a seven-day fast. He’s a beast and — no big surprise — he’s a good buddy of Dr. Peter Attia, my MD friend who drinks "jet fuel" in search ofoptimal athletic performance. The primary focus of Dom's laboratory is developing and testing metabolic therapies, including ketogenic diets, ketone esters and ketone supplements to induce nutritional/therapeutic ketosis. D’Agostino’s laboratory uses in vivo and in vitro techniques to understand the physiological, cellular and molecular mechanism of metabolic therapies and nutritional strategies for peak performance and resilience. His research is supported by the Office of Naval Research (ONR), Department ...

Charles Poliquin(@strengthsensei) is one of the best known strength coaches in the world. He has trained elite athletes from nearly 20 different sports, including Olympic gold medalists, NFL All-Pro’s, NHL All-Stars and Stanley Cup champions, and IFBB bodybuilding champions. His clients include long-jump gold medalist Dwight Phillips, NHL MVP Chris Pronger, and MLB batting champion Edgar Martinez, among many others. Poliquin is currently teaching advanced hypertrophy, nutrition, and strength seminars alongside one of my favorite athletes, Olympic weightlifting icon and medalist Dimitry Klokov. Poliquin has authored more than 600 articles on strength training, and his work has been translated into 12 different languages. He has written 8 books, including his latest, "Arm Size and Strength: The Ultimate Guide." Find much more about Poliquin and his latest atstrengthsensei.com. In this episode we cover every strength trainng and fat loss topicyou've ever thought about, including... Th...

Got questions? We've got the answers

Listen On-The-Go
Audio courses turn your chore time into productive learning moments. No need to sit down and get locked in front of a screen
Short & Sweet
Each course is composed of lessons about 5 mins long and designed to be bite-sized to make the learning schedule flexible for you
Accomplish More
Get ahead by learning first-hand insights and knowledge from some of the world's sharpest minds and industry leaders.